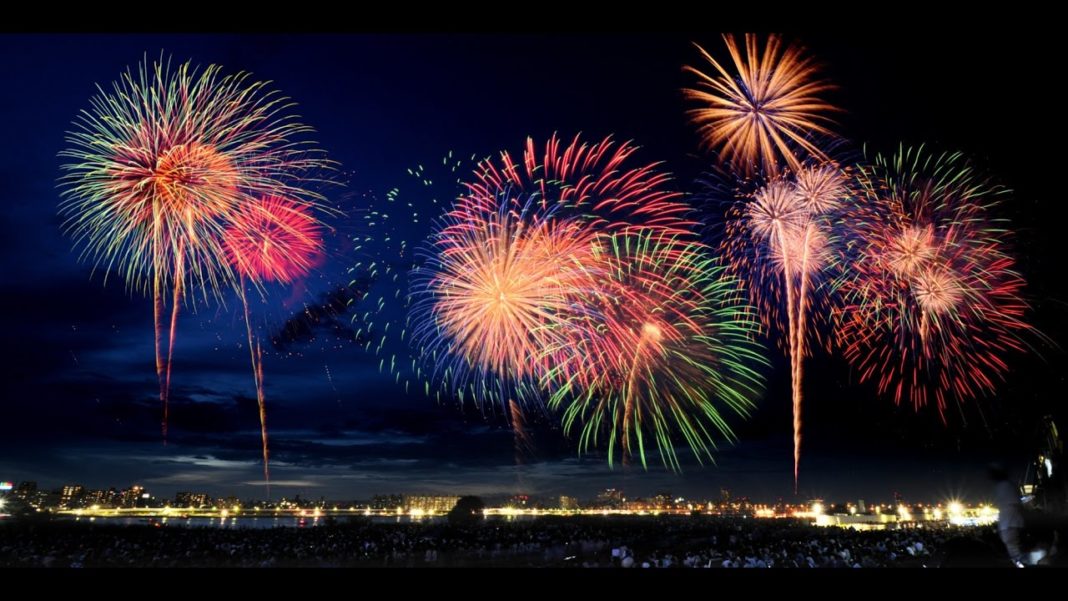 People who want to watch the National Day fireworks in Oman can do so in three locations.

Muscat: People who want to watch the National Day fireworks in Oman can do so in three locations.

Two of these locations – Al Seeb near Al Khoudh Dam, and near the Amerat Dam – are in Muscat, while a third will be held at Sahel Ittin in Salalah, the capital of the Dhofar Governorate. The fireworks will begin at 8pm on 18 November.

To honour what is one of the most important days in Oman’s history, National Day will be marked by a series of fireworks shows around the country.

An official from the Supreme Committee for National Day Celebrations said, “The streets have been decorated since Friday, 15 November 2019 in Muscat Governorate, from Azaiba intersection to Sidab. This year, the lighting installations took the shapes of musical instruments and notes, as well as depictions of flowers.

“We have also undertaken the installation of the Sultanate’s flags from Bait Al Al Barakah roundabout to Al Bustan Palace roundabout. All municipalities of the Sultanate of Oman have installed flags and decorations on the streets and buildings,” he added.

He loves most things including visiting new places, admiring nature, shopping and catching up with friends over a cup of tea. An avid reader, always carries a book around to keep his company.

Subscribe to our newsletter
Sign up here to get the latest news and updates delivered directly to your inbox.
You can unsubscribe at any time