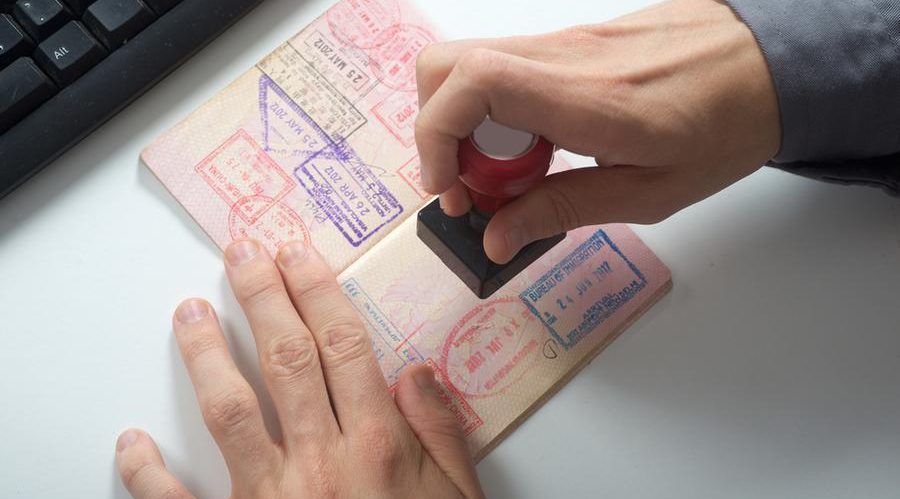 Muscat: The process to legally hire foreign employees became easier in Oman in 2019 compared to 2018, according to the Global Competitiveness Report released by the World Economic Forum.

According to the report, Oman was given a score of 4.0 out of 7 in “Ease of Hiring Foreign Labour”, giving the Sultanate an overall score of 49.9 and placing Oman in the 83 position in countries on the list in terms of hiring foreign workers.

Among all the countries listed in the world, Albania has highlighted as the nation where it was the easiest to hire foreign labour.

He loves most things including visiting new places, admiring nature, shopping and catching up with friends over a cup of tea. An avid reader, always carries a book around to keep his company.

Subscribe to our newsletter
Sign up here to get the latest news and updates delivered directly to your inbox.
You can unsubscribe at any time